We source our equipment from the best proven suppliers, and our modular approach ensures each plant is optimised to balance high quality biochar production with the energy needs of our partners. 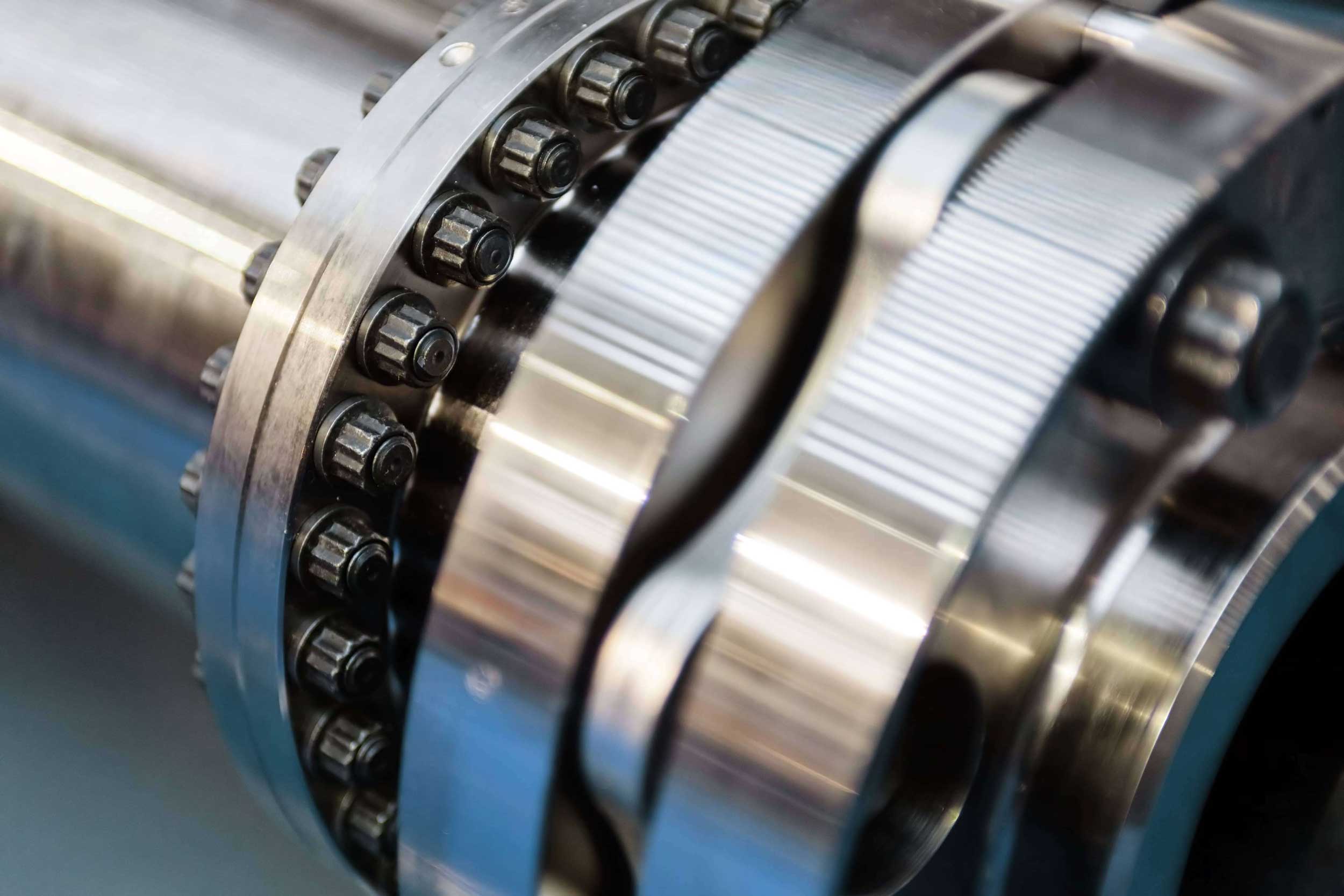 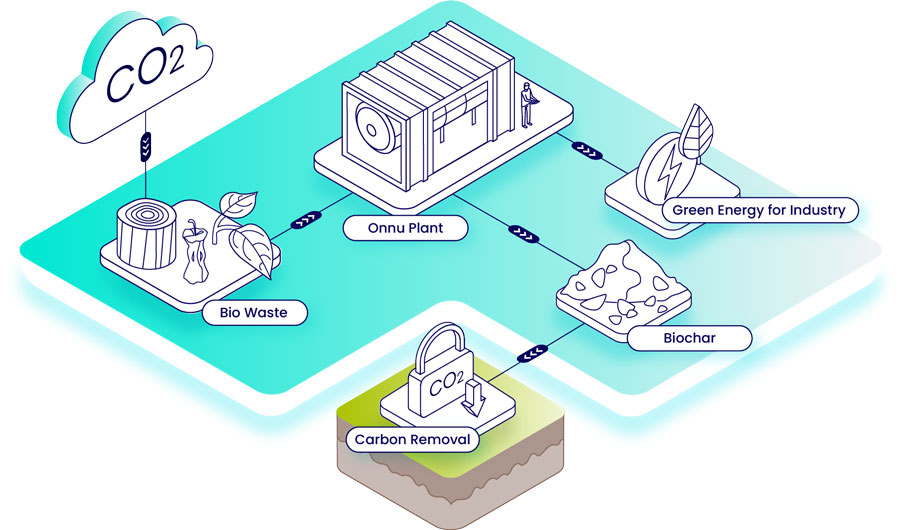 Pyrolysis is the heating of material in the absence of oxygen, so it doesn’t combust, but decomposes into gases and a solid, char.

When the material is biomass, rich in carbon, the output becomes biochar. And when that happens, the carbon dioxide absorbed by the plants when they are alive is captured in the biochar, which acts as a carbon sink, and so is considered carbon removal.

The gases which are released are combustible and generate heat, some of which is recycled to make the process self-sustaining, and the rest is available as a clean energy source.

Past, present and future

Pyrolysis has been in use since ancient times, and there is evidence that biochar has been used as a soil additive in South America for thousands of years. 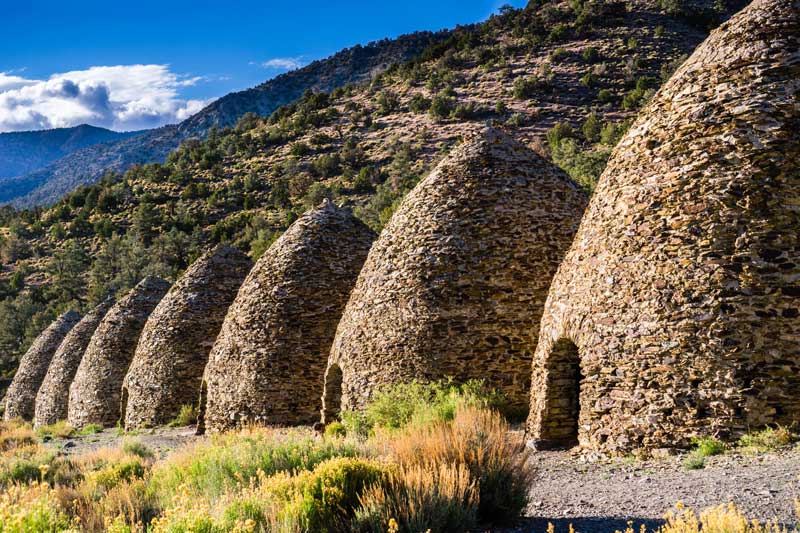 Pyrolysis was industrialised in the 1950’s for waste recycling, where substances such as plastics and tyres were decomposed into usable products. But until recently, examples using biomass were largely artisanal. The availability of specialist equipment has seen a sharp increase in capacity with 250 working plants worldwide. And the recent recognition of the technology by regulatory bodies as a certified carbon removal method means we are at the beginning of a huge increase in interest and deployment.

Pyrolysis using biomass in Europe is currently removing 100,000 tCO2e from the atmosphere annually, compared to only 4,000 tCO2e by direct air capture (DACCS), making it by far the most effective technology available. As this becomes more widely understood we can expect a major proliferation of the technology in the coming years.

The pyrolysis process generates a substantial amount of usable excess heat, and while it can be used to generate electricity, this is not particularly efficient, which is why we co-locate and favour working with partners with a direct need for heat or cold energy.

The plant can therefore produce hot air, hot water, steam or through an absorption chiller, cold. How it is then integrated into our energy partner’s infrastructure will be a bespoke solution dependent on the precise needs and incumbent systems.

While the plants run 24/7, they need to be stopped roughly 4 times a year for maintenance, and so are not designed to replace incumbent grid powered systems entirely, but rather substantially reduce the need to use them.

Running at temperatures of up to 900C, all plants are fitted with emergency heat release systems.

As a managed service provider, Onnu is responsible for all the correct permits, skills and safety training to ensure the safe and compliant operation of the plant.

For food or medicine

How does pyrolysis compare with other renewables?

Pyrolysis is not as well known as other renewable energy methods.

A key difference is that solar, wind and most biomass energy is used to generate electricity, whereas pyrolysis is at its best supplying a heat or cold energy source locally. If that is what’s needed though, there are considerable advantages over other methods.

And crucially, it is the only sustainable energy source that is carbon negative, not just carbon neutral. 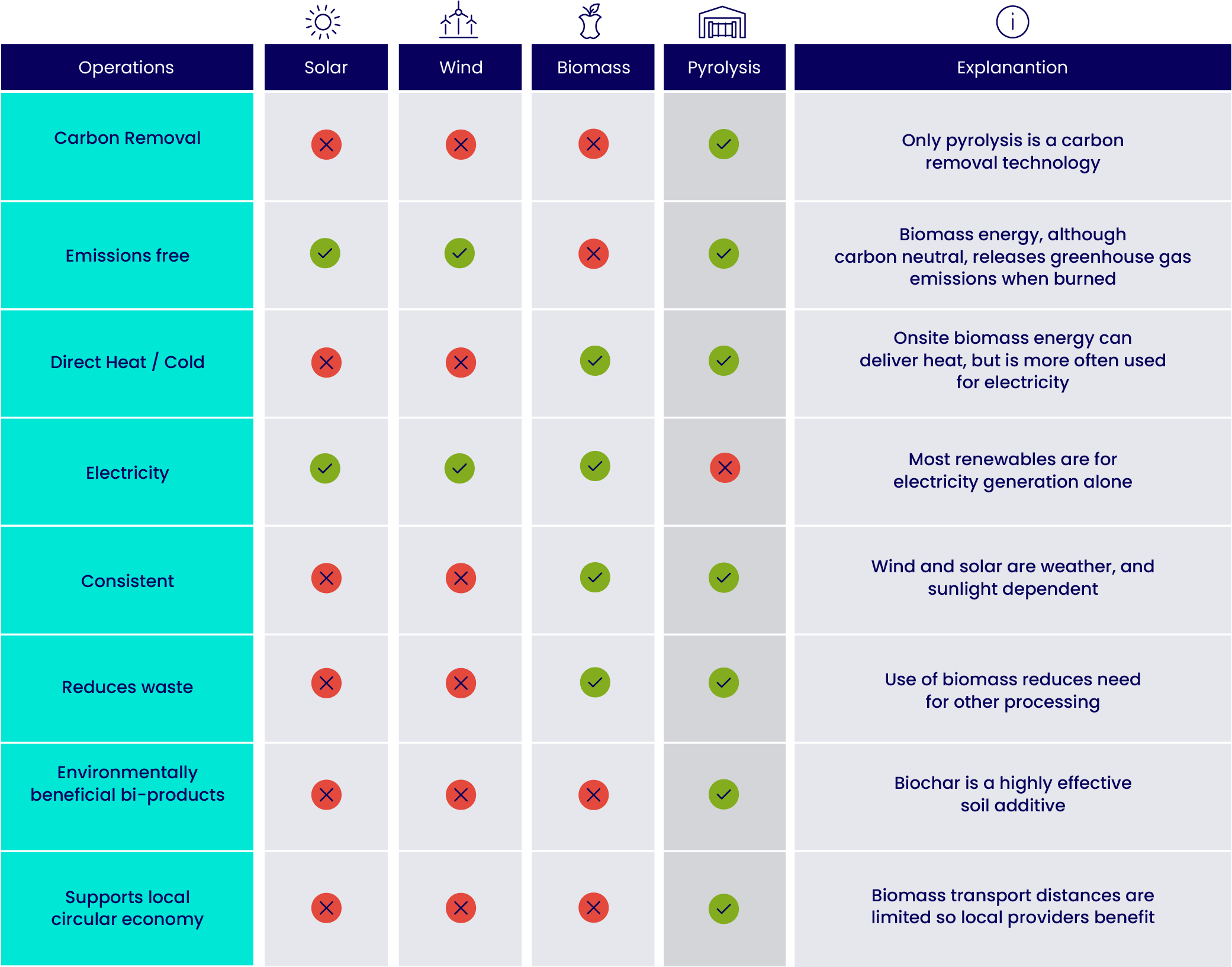 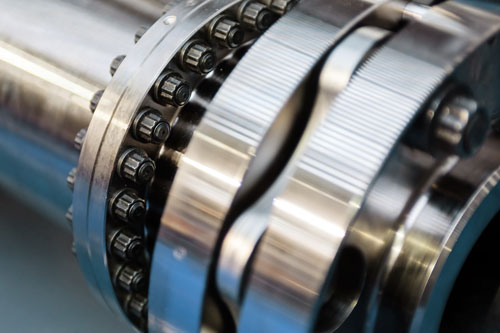 With our modular pyrolysis clean tech, we create bespoke solutions to fit your specific business needs whilst contributing to the local circular economy. We plan and construct your entire plant to provide you with hassle free energy. 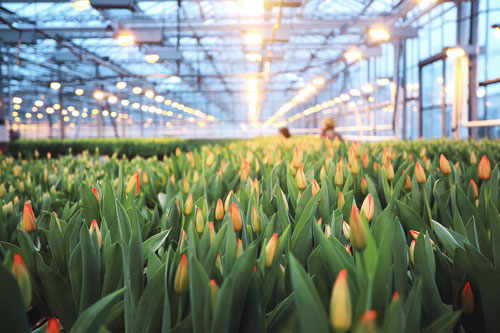 Our Green Energy Hubs produce large amounts of excess heat which can be delivered as a fully sustainable, carbon negative energy source for your business. 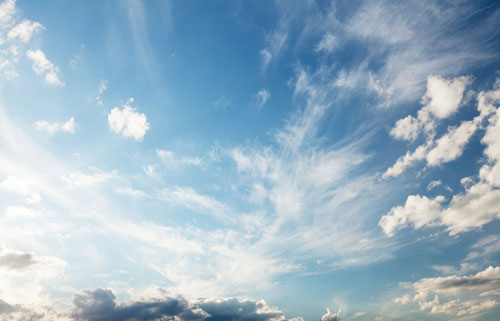 Pyrolysis is the only practical and available carbon removal technology available today, and is a critical tool for the world's journey to Net Zero. 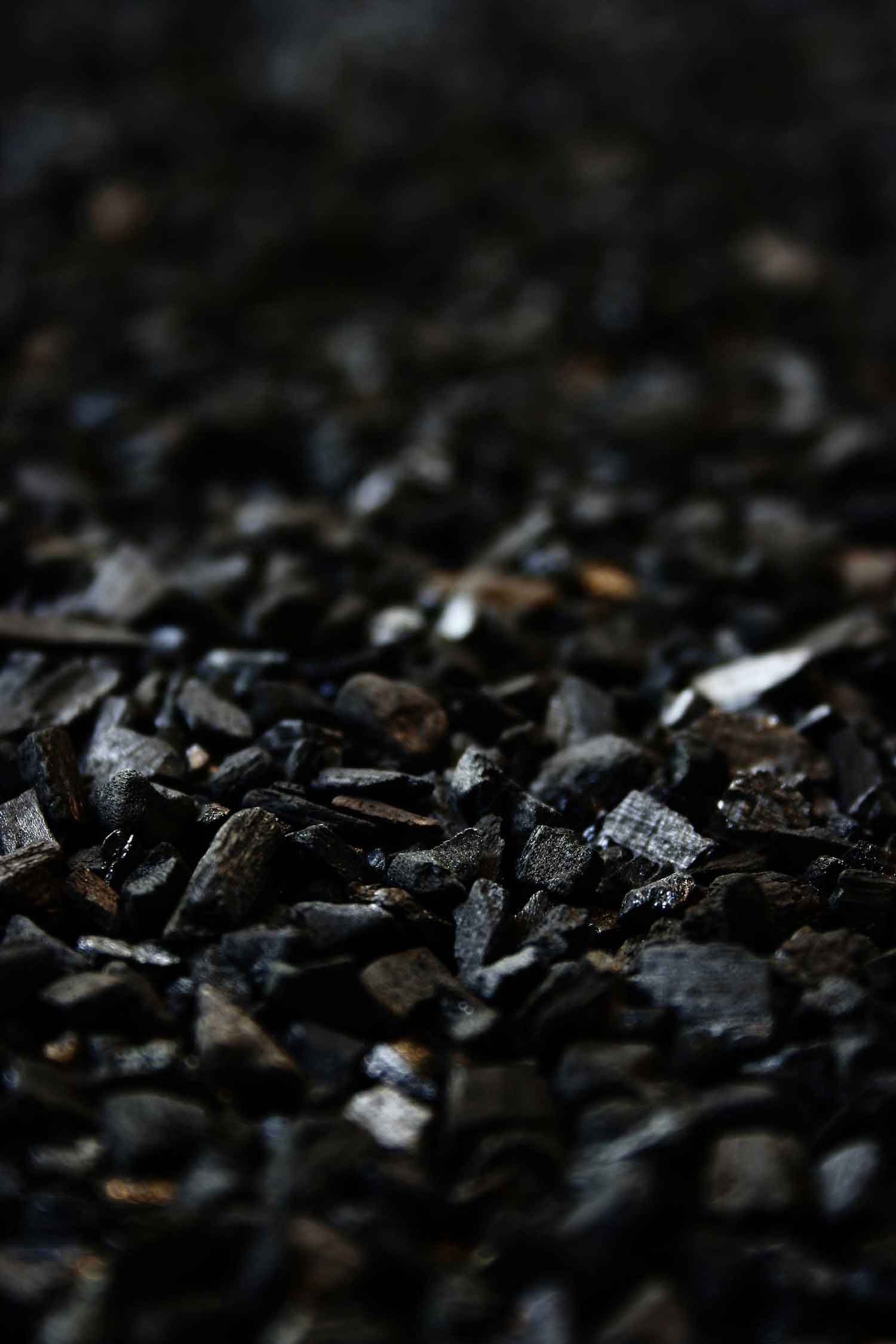 Biochar is a long-term store of carbon, and an effective soil additive improving plant yields and health. We are committed to producing it on a large scale to make a real difference in the fight against climate change.

We own and operate our Pyrolysis plants at or near customer locations who we offer secure, clean energy that is discounted now, and future proofed against price rises in the future. 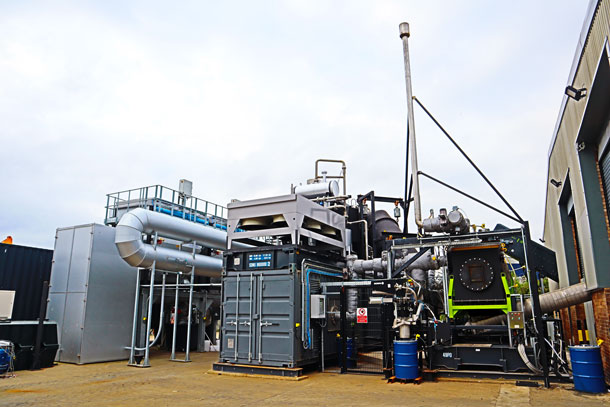 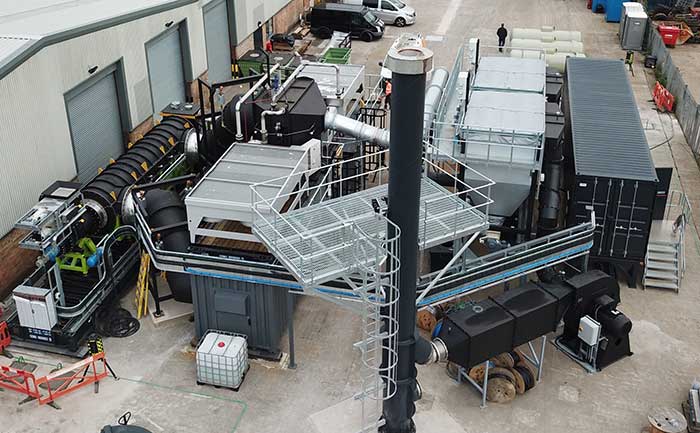