Biochar can be made from a wide range of source feedstocks. Here we explain how they can affect the final product. 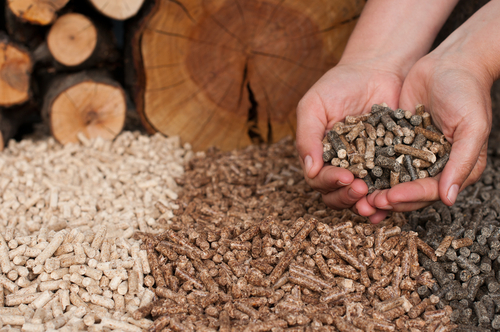 Pyrolysis is an ancient technology which is used for the production of biochar. The biochar output is influenced primarily by four factors: feedstock type, pyrolysis method (fast or slow), temperature and oxygen levels.

Isn’t all biochar the same?

Biochar is a broad term used to describe the solid, carbon-rich residue that remains after biomass has been thermally degraded in the absence of oxygen. All biochar is black, highly porous, lightweight and has a large surface area. However, different feedstocks produce biochar with different chemical compositions and properties.

Although there are few limitations for what feedstock can be used to power a pyrolysis machine, some feedstocks consistently outperform others. For example, biogenic feedstocks (plant or animal products) generally have a higher energy density, as well as a higher carbon content. This makes them preferable to non-biogenic feedstock, which also produces lower quality biochar.

Some of the most important parameters used for comparing biochar are:

The higher the organic content, the higher the specific surface area of the biochar. That means biochar like animal manure and municipal solid waste typically has a lower surface area than biochar from crop residue.

Biochar can be used for a number of different applications including:

For the majority of applications, biochar sequestration of carbon is valued very highly, as it means the biochar is a storing carbon that would otherwise be released into the atmosphere. If a biochar has a high fixed carbon content and a low H/C ratio, it will act as a good, stable carbon sink for at least 100 years.

How does feedstock affect the energy output?

The quality of the biochar is not the only consideration when choosing a feedstock. Pyrolysis produces green, renewable energy that can be repurposed for heating, cooling, or electricity production. Energy dense feedstocks are in high demand, as they produce lots of surplus energy, which means that the biochar process can be self-sufficient.

The best feedstock will change depending on the application of the biochar, however some traits are desirable no matter the end usage. For example, a high level of carbon sequestration is desirable for all applications. Therefore, feedstocks which are higher in carbon content are preferable.

Contaminated feedstock can affect the biochar negatively, especially for soil applications. Feedstock shape and size is another important consideration, as pretreatment such as chipping or pelletization adds to energy costs can affect the environmental and economic viability of the production process. High moisture levels are also undesirable as they reduce pyrolysis efficiency.

When picking a biogenic feedstock for fuel, one of the most important considerations is minimisation of competition with food production. Many have turned towards lignocellulosic biomass (dry plant matter) as the answer. The feedstock is typically high in energy content, as well as producing high quality biochar, with a significant carbon content. 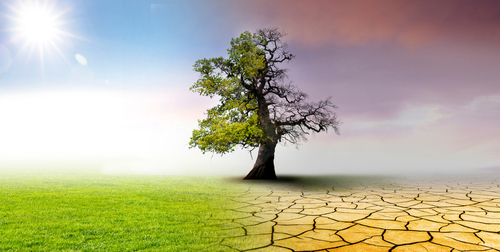 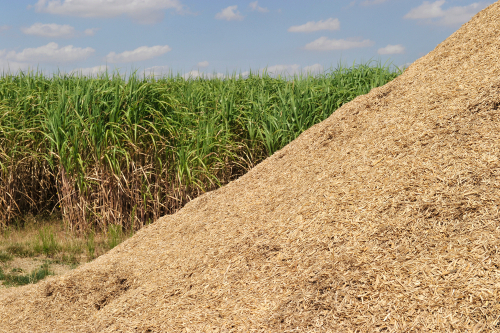 Pyrolysis is on the march. What is it, how does it work and how can it help save the planet? We explain the basics.